Do you Qualify to study in China?

Did you know, Studying abroad can change the way you see the world? Study abroad programs give you the chance to go around the world as a classroom. Instead of picking information from books and the Internet, navigating a new landscape can open your eyes to a different culture, history, a new language, or your heritage. Study abroad programs also open the door to personal growth and discovery.

As you learn how to say ‘hello’ to a foreign language, make friends, eat exciting fresh food, it will surely increase your self-confidence, learn your self-reliance and expand the parameters of your safe place.

So you want to study in China but not sure what qualifications there are? Check out the following details

What are the conditions for foreigners to study in China? 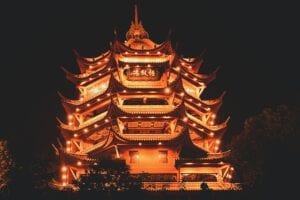 Application materials for foreigners to study in China

What about your visa as a student in China?

This is an important point and there is no ambiguity about it. If you want to study in China, you apply for a study visa in your own country with the university’s Admission documents and JW202. You will not receive a one-year study visa, but a temporary entry visa that you will have to convert to a visa valid for your entire study stay within a few weeks of arrival in China. So don’t think things are going wrong if you get a temporary entry visa. The university in China usually reminds you in time that you have to convert the visa. What you need to take into account: you need a health certificate from a medical examiner for applying for your visa. It may be that, when you convert your temporary visa in China to a study visa, you have to get another health check. 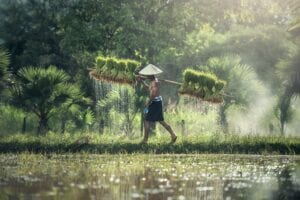