Known as the Silicon Valley of China, Shenzhen is a hot City to Study in China

One word for this City, “Future”. Studying in Shenzhen will expose you to the city at the center of Chinese technology advancement and the story of modern economic miracle and its ripple effects. Shenzhen is a one of major cities in the Guangdong province located at the Southern part of China. Shenzhen shared border with Hong Kong- a Special Administrative Region with dual systems. Shenzhen soon became one of the success stories of Chinese Special Economic Zones and went on to become one of the booming technology hubs in Asia.

There is one thing obvious to first time visitors to Shenzhen and that’s the beauty and magnificence of Shenzhen’s modern cityscape which resulted from foreign investment. But before all these, Shenzhen was a simple fishing village lying idle. Considered as one of the fastest growing cities in the world, Shenzhen is now considered one of the fastest-growing cities in the world International students who select to study in Shenzhen are guaranteed double exposure.

Education in Shenzhen is seen to be adequately resourced with some of the best Chinese Universities having campuses in the city. Students who select Shenzhen have plenty career opportunities in the technology and Engineering fields through Internships and jobs

Why Study in Shenzhen

Study in a city that’s very much at the center of Chinese growth and technology. Most International students will select Shenzhen as one of their preferred cities to study in China. Select your courses and programs with the best universities. Get the opportunity to Experience industrial exposure

You cannot miss the best campuses, inspiring architecture, massive student support programs, and opportunity to be part of a great international student community. 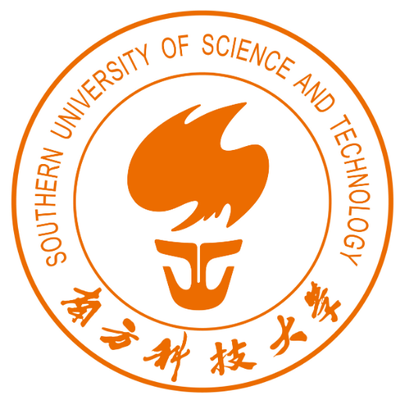 South University of Science and Technology of China (SUSTech) 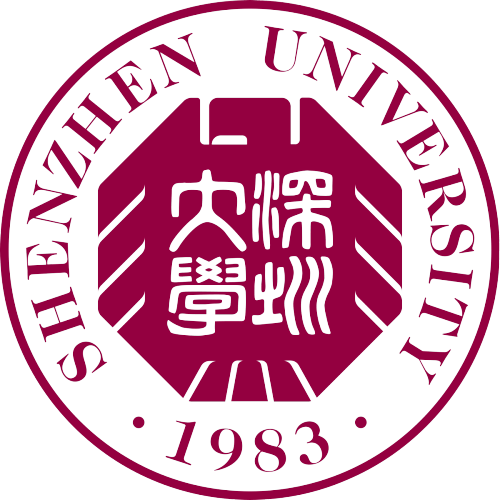 PhD in Computer and Information Engineering

Master of Science in Finance

Finding Job in Shenzhen After Study

Studying in Shenzhen is a great opportunity to network with top brands who are looking to hire graduates from Shenzhen Universities. There are several opportunities and support from International Student offices in most universities to connect you to HR Managers who are hiring

There is plenty of career fairs and ob boards that display vacancies. We have seen many international students who studied in China and are hired to work here. There are communities that prepare you for job applications. China Scholar will assist you transition from school to the corporate world with our Internships, Career Guidance Services, and job boards

Application Process to Study in Shenzhen

So you have seen why Shenzhen is one of the best cities to study in China and probably wondering how the entire process works. China Scholar has in place a properly streamlined placement process to help you study in China with ease. Check our processes below or fill the inquiry form to speak with our Team. You fill a single application form and is recognized by all universities and you can apply to any universities without restriction. Over 3000 students secure admissions in China through the China Scholar Platform. We have simplified the process and increased support and value delivered to applicants.

Check out Our Services