The adventure of a lifetime starts by studying in Beijing, China

Want to meet the beautiful culture of China preserved to date while networking and building your career? then study in Beijing. The City of Beijing will deliver your expectations without missing a heartbeat. Beijing, also known as Peking in some languages, doubles as the capital and cultural city of the People’s Republic of China. It is counted as one of the most populous cities in the world to date with the heavy presence of fortune 500 corporations. which located in northern China. The city is designed to fit the modern needs of a 21st-century city with a major hub for national transportation plans. You will notice major highways,  railways, and high-speed rail networks. Beijing boasts of Daxing International Airport which is the largest in the world, and Capital International Airport is the second busiest in the world by passenger traffic. The Ministry of Education indicated that there are over 400,000 International students came to study China in 2018 and estimate 500k by 2020.

Most International students have Beijing in their proposed cities to study in China. You are sure to get the best of the culture with major festivals like the Chinese New Year and experience real Chinese culture, values, and people. The food is authentic and appealing while the cost of living in Beijing is lower compared with other major cities around the world. There are several places to visit while studying in China that will leave you with lasting memories.

Beijing is home to some of the best Universities in the world. The famous Peking University, Tsinghua, Renmin, and Beijing Normal University are just a few of those. Get the best of opportunities in China- Get a Bachelor’s, Master’s, Ph.D. or even learn Chinese in Beijing to expand your connections. We have prepared a comprehensive guide to plan your study in China

Why Study in Beijing

If you are looking for an authentic study abroad experience in a non-western city nuzzling with so much cultural traces yet presenting opportunities for growth, Beijing is surely the best. Here is why

You cannot miss the best campuses, inspiring architecture, massive student support programs, and opportunity to be part of a great international student community. 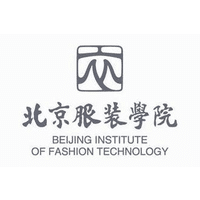 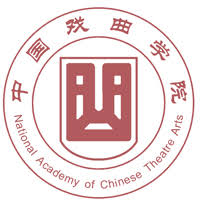 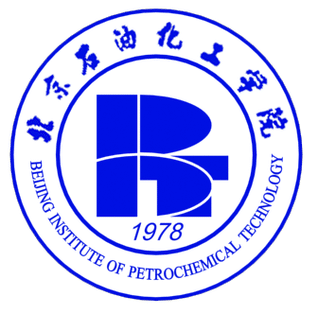 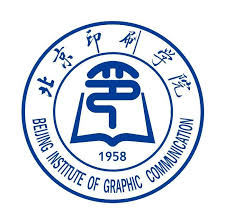 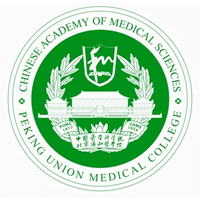 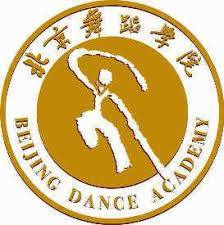 University of the Chinese Academy of Sciences

Bachelor’s in Teaching Chinese to Speakers of Other Languages

Finding Job in Beijing After Study

Studying in Beijing is a great opportunity to network with top brands who are looking to hire graduates from Beijing Universities. There are several opportunities and support from International Student offices in most universities to connect you to HR Managers who are hiring

There is plenty of career fairs and ob boards that display vacancies. We have seen many international students who studied in China and are hired to work here. There are communities that prepare you for job applications. China Scholar will assist you transition from school to the corporate world with our Internships, Career Guidance Services, and job boards

Application Process to Study in Beijing

So you have seen why Beijing is one of the best cities to study in China and probably wondering how the entire process works. China Scholar has in place a properly streamlined placement process to help you study in China with ease. Check our processes below or fill the inquiry form to speak with our Team. You fill a single application form and is recognized by all universities and you can apply to any universities without restriction. Over 3000 students secure admissions in China through the China Scholar Platform. We have simplified the process and increased support and value delivered to applicants.

Check out Our Services