What is HSK and why do I need it?

What is HSK and why do I need it?

Everything you need to know about the Chinese Proficiency Test Hanyu Shuiping Kaoshi (HSK).

HSK is the abbreviation of Hanyu Shuiping Kaoshi and is an international standard skill test for persons who are not native Chinese Language speakers.  HSK is the official Chinese exam for foreigners, similar to Cambridge for English. The test was introduced in 2010 by the Chinese government. The HSK exam consists of two separate sections: a written and oral examination. The written exam consists of six levels from HSK level 1 to HSK level 6, and the oral exam is sub-divided into three stages of HSK Basic, HSK intermediate to HSK advanced. As you apply to study in China, this is one of the requirements for Chinese taught Master’s and Bachelor’s Degrees

HSK is known as the internationally standardized test of Chinese language proficiency, which focuses on the ability of non-first language candidates to communicate in their lives, studies, and work. Chinese universities require HSK certification to allow international students study Chinese taught programs. Some companies also make HSK a requirement for hiring international talents to work in their China office

HSK has several levels to indicate the number of Chinese characters you can write, remember, and read. 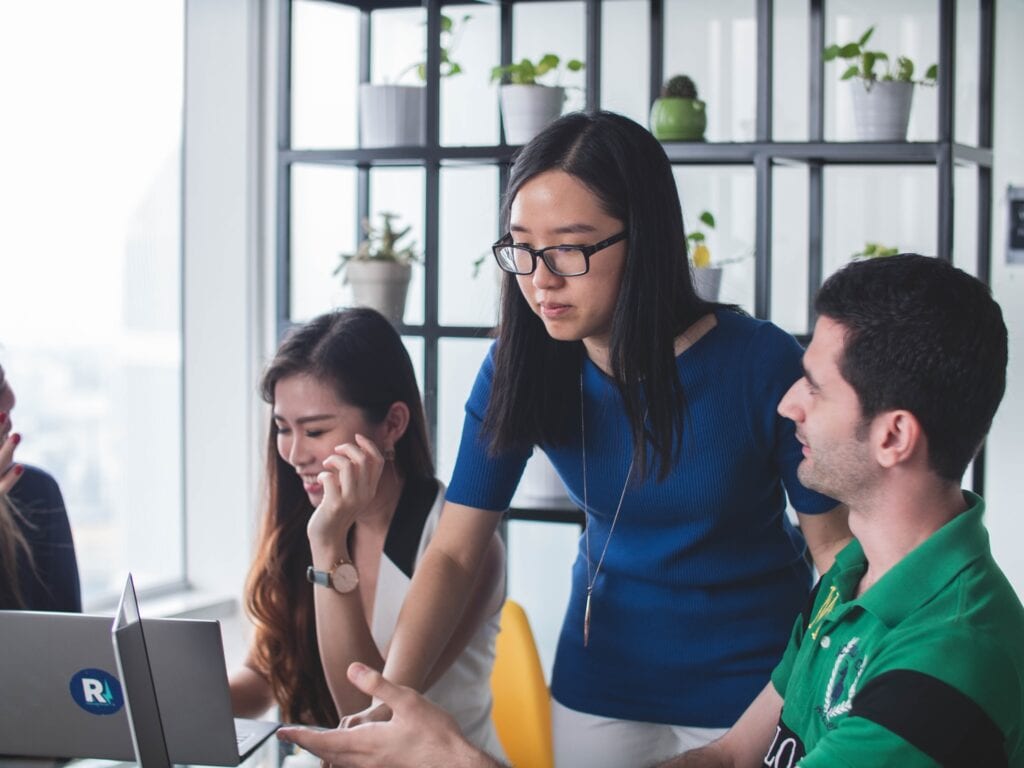 The correspondence between the HSK levels and the International Chinese Competence Standard is shown in the table below:

Third, the principle of examination.

Fourth, the form of the examination

The online exam is based on the Internet, and computer-based examination, which examines the candidate’s ability to communicate in Chinese, and the content, standards, and effectiveness of the test are the same as the paper and pen exam. Chinese online examination is convenient and flexible, safe, and stable, and supports online examination management, online payment, and online simulation.

Speaking Chinese, for many, it remains something exotic. But is it that hard?

With nearly 1.3 billion speakers worldwide, Chinese is one of the most important languages worldwide. But there is an aura of insuperability around: learning the language would be incredibly difficult.

The script, the Chinese themselves are most proud of it, it is a ‘logo graphic script’, in which a drawing shows a field of meaning. To read a newspaper smoothly, you have to master about 2,500 characters, but there’s a lot more, about 80,000. It is still the oldest script in use worldwide. People are also attracted by the aesthetics of the character.

Can you write those characters by just copying them? No, there are strict rules attached to that. Per character, you have to draw a few dashes, in the correct order. In the long run, computers can automate the writing process.
Linguists have poured all the sounds into a clear table, there are different combinations possible. But then there’s the tone. There are four different tones. Depending on the tone you use, the meaning changes.

How do you make these characters beautiful sentences? Surprisingly, that’s not even that hard. The Chinese use ‘syntactic simplicity’: many things that make a language difficult, such as singular/plural, do Chinese not have. The order of the sentence is crucial. Chinese is also an extraordinarily contextual language, the social context plays an important role. “Have you eaten yet?” could mean, “How are you going?” Cultural knowledge is crucial.

Learning Chinese requires a different approach of learning than when you want to learn other languages. Chinese Language is a tone language.

What is a tone language anyway?

A tone language is a language in which the meaning of a word completely changes if you just pronounce a syllable in the word in a different tone. In Chinese, pronunciation, and spelling are separate systems. This is different from, for example, in English, where the pronunciation is directly associated with spelling. So, the pronunciation of the English word ‘dictionary’; you read it out loud as ‘dic-tion-ary.’ You emphasize the first syllable. If you pronounce the sounds, others will understand you instantly.

What does that mean for the way you learn? 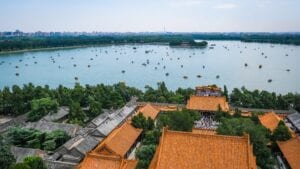 Depending on the tone used, the meaning of a word changes so it is essential to get this right before proceeding. As a beginner, make sure that you pronounce the tones in each syllable well before you try to pronounce words of two or three syllables.

After learning the tones, you will focus on the syllables in a word. Every syllable must be clearly pronounced in the right tone. This will probably be the most challenging aspect of learning the Chinese language. It is essential to learn this well with the help of a language coach before proceeding with the next step: the pronunciation of short sentences. Every syllable counts in the pronunciation of Chinese.

Once you can pronounce short sentences, consider taking the next step: create your own Chinese phrases by using grammar and the sentence patterns you’ve learned.

It is recommended not to start with learning the Chinese characters (Hanzi) before you can read short conversations. Start with the tones and reading patterns and then gradually move to write Chinese Characters

Want to study in China?

China Scholar has one of the best admission services in China. We assist over 5000 International students in China every year. Our partnership traverses several industries to deliver real opportunities and value to our clients.

China Scholar will help you secure admission to Chinese Universities for your study in China. With over a decade of experience, we are the most extensive student mobility program in China, covering all aspects of what you need. We also support you through your stay in China, offering comprehensive packages. Aside from getting a professional admission process, we encourage you through Career Development, Internship programs, study success, and job introduction. While in China, you will get full access to our community of entrepreneurship programs, career events, and Senior coaches.

How to register with the PSB / Police on arrival in China