About Beijing Institute of Fashion Technology

BIFT has a number of national characteristic specialty construction bases, national innovative teaching demonstration centers, national experimental zones for innovation of talent training model, and key disciplinary programs sponsored by Beijing municipal government. BIFT has nearly 300 national or municipal off-campus talent cultivation bases. BIFT is also the home to the renowned Ethnic Costume Museum, which is one of the top ten specialized museums in China. The museum has a collection of over 10,000 pieces of ethnic costumes, accessories, textiles, batiks and embroideries, for the purpose of exhibition, research and teaching.

The University Combines resources over and above the ordinary to deliver one of the greatest education systems in the world. Get detailed information about their campus, departments, and application time schedules by downloading the brochure. Apply to speak with your personal Program Advisor. 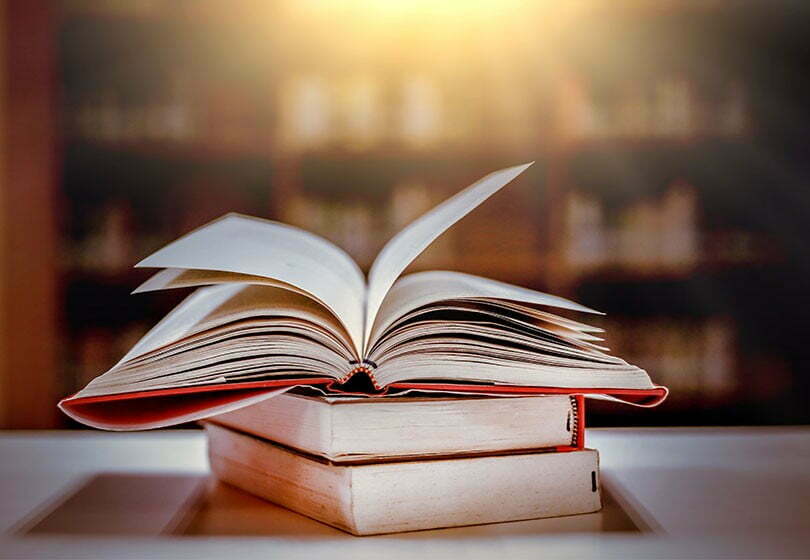 BIFT sets up its unique fashion education system through combining art and engineering with business administration, integrating ethnic fashion culture with contemporary design philosophy, and applying theory to practice. Through high quality talent cultivation, cultural inheritance & innovation, science & technology innovation, international collaboration, BIFT has played a key role in serving the society by promoting education and innovation in fashion design and cultural & creative industries. In recent years, BIFT’s faculty designed the uniforms and costumes for Beijing Olympic and Paralympic Games in 2008, and the clothing for general public taking part in China’s 60th National Day mass parade in 2009. BIFT also participated in designing the space suits for the astronauts in Shenzhou Seven/Nine/Ten/Eleven Spacecraft, including the design of the space suits and the shoes worn in the Spacecraft. BIFT has carried out other design innovation projects such as designing expedition watch for Chinese polar explorers.

Moreover, BIFT participated in designing clothes for Chinese athletes entering for 2011 Shenzhen Universiade, 2014 Nanjing Youth Olympic Games, and 2016 Rio Olympic Games. In particular, BIFT designed Chinese-style outfits for participants of the 2014 APEC Summit, which won high praise from the leaders of the central government and the Party, as well as from all walks of life.

BIFT is dedicated to the teaching and research on contemporary lifestyle design as well as the preservation, inheritance and innovation of ethnic costume culture. Since the start of the 12th Five-Year Plan, BIFT has carried out nearly 1000 national or municipal research projects, 28 of which have won the national or municipal awards, including winning the National Science and Technology Awards for three years in a row.  To name but a few, the project themed on “key technology and commercialization of PTT and PET polymerization and its synthetic fiber nanocomposite” led by Professor Rui WANG won the second prize of National Science and Technology Advance Award in 2016. BIFT students have always been outstanding in all domestic and international fashion design competitions. The students majoring in fashion, accessory, jewelry and art design have won more than 100 gold and silver medals in national and international competitions, including America’s AOF international competition and Hempel Cup Awards organized by Chinese Designers Association. In particular, six out of the eight Chinese finalists of the HRD International Diamond Jewelry Design Competition were from BIFT (44 pieces of artwork were selected from more than 1,000 submissions of finalists). In addition, BIFT is a national leader in catwalk performance education. Students have achieved outstanding accomplishments in both national and international model competitions over the years. Students’ achievements include one Miss World 2nd Runner Up, two Miss China World titles, champions and runner ups in China Super Model Contests, and other international and national competitions.

The unique strength and characteristics of BIFT has strongly demonstrated traditional Chinese culture and promoted its revival, inheritance and communication. BIFT has made a distinctive contribution to the advancement of Chinese textile, design, fashion, culture and creative industries through talent cultivation and promoting industrial development. In 2016, BIFT was labeled as China’s best fashion institute in Global Fashion School Rankings published by the British magazine Business of Fashion . BIFT’s undergraduate program was among the best in the world. BIFT’s Master degree program was ranked 2nd for its long-term value in Global Fashion School Rankings 2016. BIFT has now become a nationally regarded and internationally renowned higher education institution specializing in fashion with Chinese characteristics. 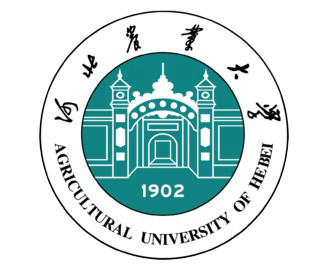 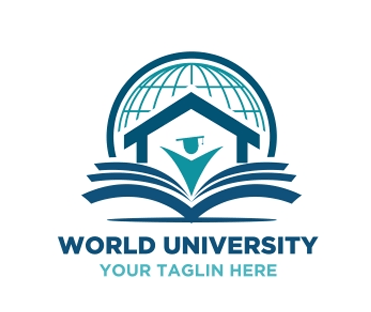 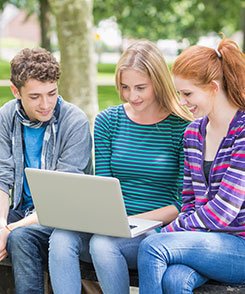 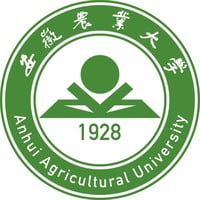 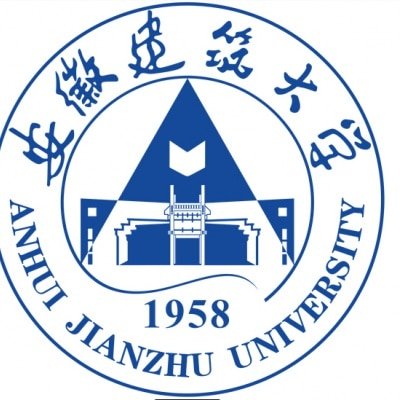